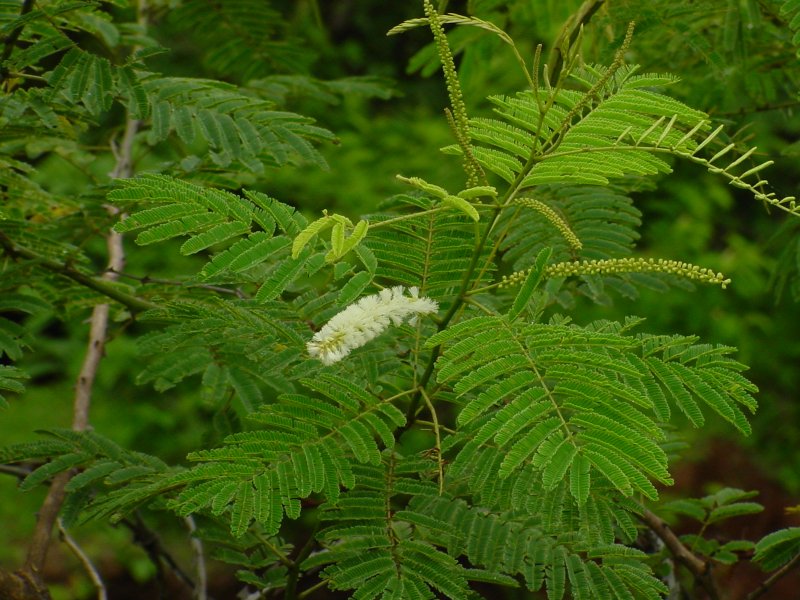 According to Rgveda, khadira is one of the important trees both of rituals and medicinal usage. It is described with the synonym ‘ vibadha. Its heartwood is considered to be very strong and is used as wedge while manufacturing chariots. Satapatha Brahmana mention it as one of the strongest trees and strength of its stem is simile to the bone in strength. Khadira was used as fire wood and as vessel / container. The extract of heartwood [khadirasara] is used for external wearing like precious stone. Ayurvedic texts quote Khadira twing as the best among the tooth brush which is kasaya [astringent] in taste. The original Khadirasara is the natural secretion [ gum resin] of the matured / old trees of Acacia catechu which is black in colour. But nowa days the dried extract of heartwood is considered as Khadirasara.

Charaka described it as the best drug for Kustha. Kusthaghna term is used by charaka at once [ C.S.Ci, 23/ 53 ] But it is considered to be Cakramarda. Gayathi is the synonym used by susruta and vagbhata. Another name Balapatha was mentioned by Vagbhata alone [ A.H. Ut. 39/105]. In one context susruta described ‘Gayatrya’ denoting one of the varieties of some but not Khadira [ S.S. Ci. 29/7, 31]. Vagbhata emphasized its utility as tooth brush. Cakradatta describes khadira in the treatment of svarabheda. In paippalada samhita, it is specifically quoted in the treatment of kilasa and visa roga.

Khadirah : Relives the diseases and gives strength to the body.

Raktasara : The heart wood is red in colour.

Gayatri : The wood is regarded as holy.

Dandadavana : The twigs are used as tooth brush .

Balapatra : The leaves are small

Saradruma : The heart wood is strong and woody.

Jihwasalya : The spines are curved.

Cutch tree prefers subtropical or tropical open woodlands and grasslands. Early growth is slow, and it grows well on most soils, but well drained, shallow to medium – depth sandy soils suit it best. Cutch tree reproduces by seed. It will also report from the base if the main stem is removed and the cut stamp is not treated with herbicide.

Weeding is essential, especially when the plants are still young. Protection against fire is necessary, especially in the drier parts of its range and so is protection from grazing animals.

Acacia catechu occurs naturally in mixed deciduous forests and savannas of lower mountains and hills. It is especially common in the drier regions on sandy soils of riverbanks and watersheds. The species grows in a code range of soils such as sandy, gravelly alluvium, loan with varying proportions of sand and clay and black cotton soils. It is capable of growing in shallow soils.

What is the Bhallataka Plant ?