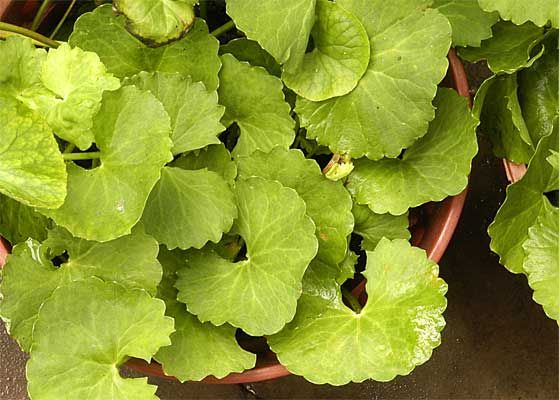 The drug manduki is known since the vedic period and is considered as one of the important aushadi.

Charaka described it as medha rasayana and the same is accepted by all the ayurvedic texts.

It is commonly grows in marshy areas throughout India, Nepal, srilanka, china, Taiwan and vitah, and is also found in florida, Hawaii and other southern states of USA. Where it can be grow in common conditions by the pond or bog garden.

Cultivation:- cultivated throughout the India especially Bombay and Bihar.

Harvesting:- throughout the year near by water resources.